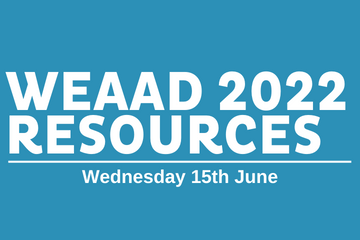 Support Hourglass and World Elder Abuse Awareness Day 2022, with a range of media resources for your social media platforms.

The World Health Organisation states that 1 in 6 people aged over the age of 60 experienced some form of abuse in community settings during the past year, with rates increasing since the COVID-19 pandemic. Globally, elder abuse is set to increase, with many countries experiencing rapidly ageing populations.

In the UK, it’s estimated that 2.7 million people are affected by the abuse of older people a year. Despite this, there is little awareness of the extent of this issue amongst the general population. Our research project, Last in Line, from 2021 found that only 7% of the general population think of older adults when they think of victims of abuse. Furthermore, we found that not one person surveyed thought the number of people affected reaches over 2.5 million every year.

This is why World Elder Abuse Awareness Day is an important opportunity to raise awareness of the extent of this abuse, and spread the word of our support services for anyone being affected. If you’d like to support Hourglass and #WEAAD2022, we have a range of media resources to download below, to show your support on social media. 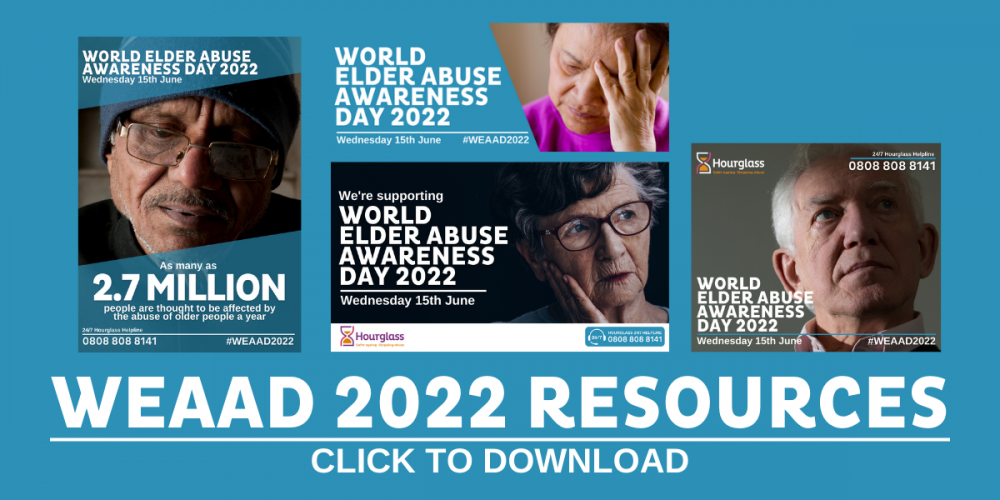