New Research: Sexual Violence and Assault against Older People in Hospitals in England (2021) 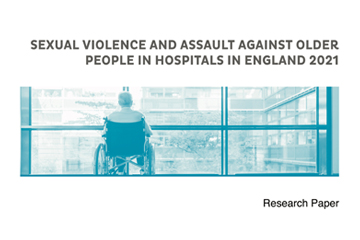 Hourglass has worked with Researcher Amanda Warburton-Wynn to publish new findings on sexual violence and assault against older people in hospitals. On her research Amanda writes:

Sexual violence against older people is somewhat of a taboo subject.  In the recent Manhunt drama on ITV a character said of the sexual assaults on older people by Delroy Grant 'No-one wants to read about that in their morning paper'.  The accompanying documentary with Colin Sutton noted that, had Grant's victims been younger women, there would have been more police resource dedicated to catching the perpetrator.  It was a similar case that let me to do this research.

Valerie Kneale was sexually assaulted in hospital, leading to her death, and the case was in the media at the same time as the murder of Sarah Everard but there were no candle-lit vigils or public outcry about Valerie.  Dr Hannah Bows talks about the concept of 'real rape' where the media and the public assume that victims are always young women out at night alone - certainly not older people who are meant to be safe and being cared for in hospital.

Sexual assault is not about sexual desire, it's about having power over another person - and an older person who is in hospital with health needs, taking medication and possibly with dementia or other issues affecting memory and perception, is a 'perfect victim'.  Will they speak out at all because of the shame? Or maybe they won't remember it, and if they do tell someone, it can be easily blamed on effects of medication or illness.

I hope that my research highlights the worrying data around sexual assaults on older people committed by hospital staff, but also that professionals think about the individual people who go through this horrific experience and offer them the belief and support that they need to help them recover. 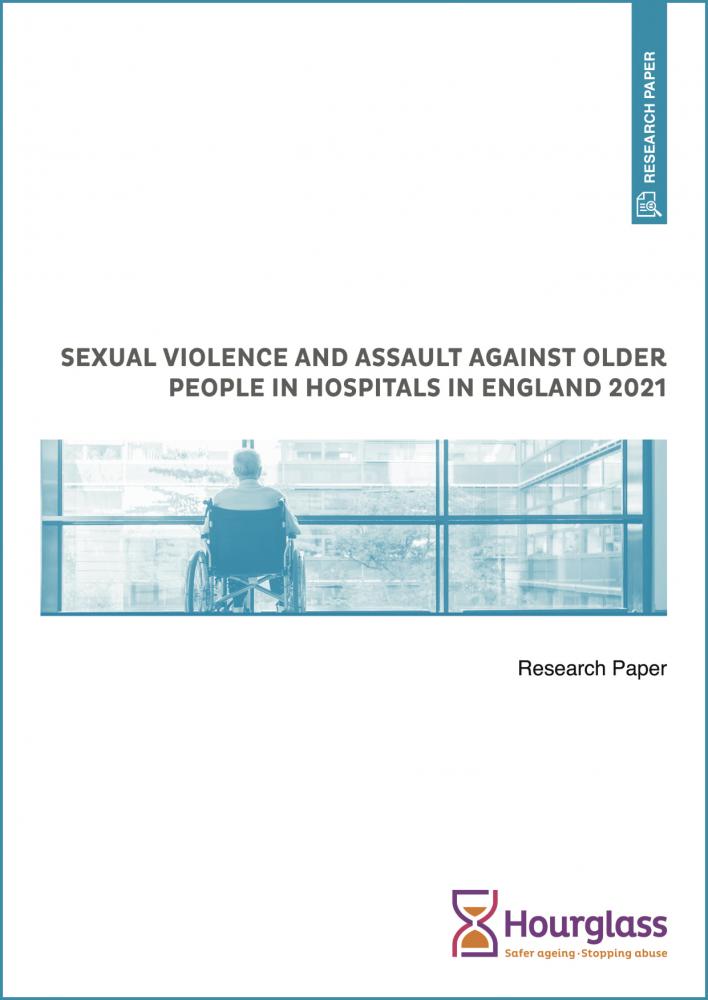 Sexual Violence and Assault against Older People in Hospitals in England

Hourglass has worked with Researcher Amanda Warburton-Wynn to publish new findings on sexual violence and assault against older people in hospitals.