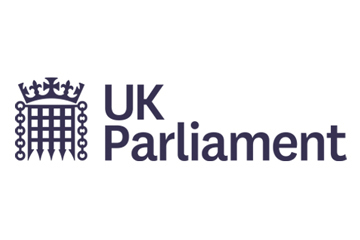 There are many voices speaking out on a range of issues implicated in the Policing Bill, currently receiving scrutiny in the House of Lords.

Hourglass has been proud to join over 350 organisations signing this letter to warn of the impact this Bill and are grateful to the noble peers for their ongoing scrutiny of this legislation. Within this group, we arranged to brief the Baroness Greengross before the second reading of the Bill on the 14th of September.

We were grateful to our patron Baroness Greengross for raising the issue of domestic abuse, and the particular case of older people in her speech on the Policing Bill. There are areas of the legislation that could be amended to help with the prevention of domestic abuse. Changes such as including domestic abuse, domestic homicide and sexual violence in the definition of ‘serious violence’ and removing the 6-month limit on reporting common assault would improve protection of victims and are particularly urgent for older people.

As the Lady said, ‘a mother being assaulted by her son or daughter may have a fear of stigma—of being seen as a bad parent—so she may be very reluctant to report the crime, and, if she does, it may be much later.’ Read the full speech here.