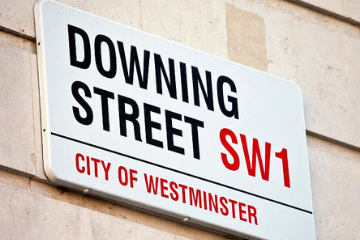 The Government has published its end-to-end rape review. The review confirms what victims, families and service providers know already, thousands of rape victims have been denied justice.

In our 2020 attitudes and perceptions polling, we found that only 2% of respondents in the UK thought abuse of an older person was more likely to involve sexual abuse than other forms of abuse. 1/3 UK respondents did not see inappropriate or unwanted sexual comments or acts directed towards an older person as ‘abuse’.

Changing attitudes and perceptions is vital to improving justice outcomes for older victims. We commend academic Dr Hannah Bows for her important work breaking down stereotypes about rape and older women.

If you or an older person you know have been affected by sexual abuse or any harm and abuse of an older person Hourglass can offer advice, emotional support and signposting to support though the option here.